The speculation had been finally put to rest, Charlie Hunnam was going to play Christian Grey. The fans reacted (some good, some bad, and some with online petitions) but then the dust settled and it was time to move to the production phase.


Not so fast.
Charlie is out and now fans are left to debate the casting of Christian Grey… again.


So who will it be this time? Rumor has it there are four major contenders:


Jamie Dornan. Most fans will know him as the very hot Sheriff Graham from “Once Upon A Time”. 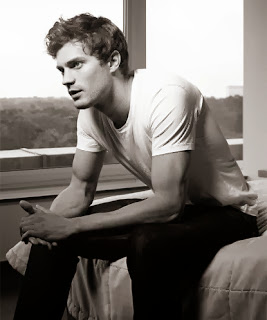 Alexander Skarsgard. Eric Northman fans are divided on whether they'd liked to see the True Blood fave turn in his fangs for a flogger. 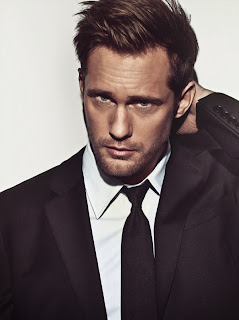 Theo James. This Brit might be a bit over-committed with the YA Divergent series to take on a more…adult trilogy. 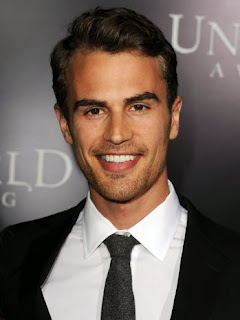 Christian Cooke.  The name would certainly fit, but does he have the right look? 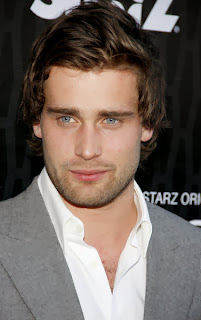