Not five minutes after posting the results of last week’s “Casting Christian Grey” poll, someone sent me a tweet suggesting I hold a similar vote for the role of Anastasia Steele. I did and as the votes rolled in, one fact became very clear: when it comes to the love interest of Christian Grey, most women would prefer to cast themselves!
While 7% of voters cast their twitter ballot solely in their own favor, dozens more listed themselves as a “back-up” to their official nominee, offering their services as an “understudy” or even a “body double”! All in all, 29 different actresses received votes although in one case they were votes against having the role. Despite the fact that “Fifty Shades of Grey” originated as “Twilight” fan fiction, 4% of voters tweeted a preference for “anyone but Kristen Stewart”.
“Honorable Mentions” are due the twenty-three young ladies who, while not rounding out the Top Five, still received votes for the coveted role. They are (in no particular order): Emma Stone, Ann Hathaway, Rachel McAdams, Alexis Bledel, Anna Kendrick, Amanda Seyfried, Olivia Wilde, Nina Dobrev, Alexandra Daddario, Felicity Jones, Evan Rachel Wood, Rooney Mara, Ksenia Solo, Bella Heathcote, Erica Dasher, Lucy Hale, Jennifer Love Hewitt, Lindsey Fonseca, Leighten Meester, Shenae Grimes, Emily Blunt, Jennifer Lawrence, Indiana Evans and Shelley Henning.
The “Top Five” choices are as follows: 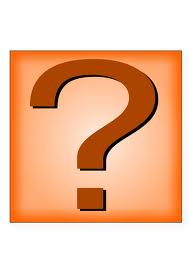 #5. Unknown – 7% of voters wanted someone who was “unknown” and “innocent” 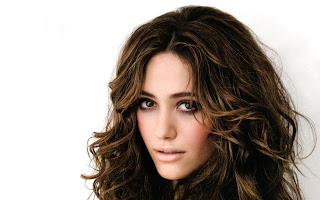 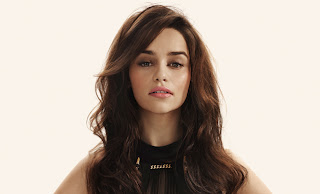 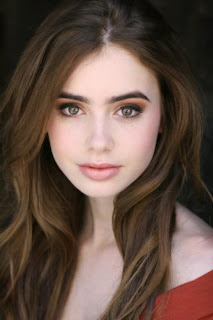 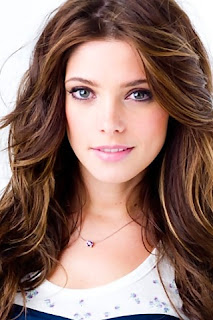 
With no overwhelming majority in sight, it’s clear everyone has their own distinct vision of Miss Anastasia Steele. Once again, I am left with the conclusion that Ms. E.L. James and Universal Pictures certainly have their work cut out for them.
Bonus:  A few eager voters were anxious to share their thoughts on the casting of Elena Lincoln as well. Madonna, Michelle Pfeiffer, Kim Bassinger, Charlize Theron, Cameron Diaz, Ellen Barkin, Sharon Stone, Angelina Jolie, Kim Cattrall and Gwyneth Paltrow were all suggested as the perfect choice to play the evil “Mrs. Robinson”.
Like What You See? Stay tuned. After all, @ChristianTGrey, @AnaRSteele, and @50ShadesSource are following my blog, shouldn't you? :) Click "Join this Site" and then sign in with google or twitter
Also by Ann Marie Walker : Inspired by a true story, “Hollywood Ending” is the tale of a young coed who sends an impulsive letter to Hollywood’s hottest, most notorious bad boy. Maybe it’s crazy, maybe it’s far-fetched, or maybe it’s the perfect way to mend her broken heart. (Read more by clicking here)
Posted by Ann Marie Walker at 8:57 PM

Email ThisBlogThis!Share to TwitterShare to FacebookShare to Pinterest
Labels: Fifty Shades of Grey